In 2016 the Lindy Loo Foundation was introduced to a young man by the name of Oscar Guerra. Oscar was going to be graduating Oceanside High School in June and was in need of an iPod with the Proloquo2Go communication program he had been introduced to at school. This program had allowed Oscar, who is non-verbal, to communicate with his teachers, peers, and family. The Lindy Loo Foundation was happy to provide Oscar with an iPod equipped with this program in order to help him better communicate with the world around him.

Community Mainstreaming Associates (CMA) is a Long Island based non-profit organization committed to helping people with intellectual and developmental disabilities lead meaningful and productive lives within their communities. For more than three decades CMA has helped “extraordinary people lead ordinary lives.” In 2016, The Lindy Loo Foundation was proud to support their inaugural music pageant which allowed participants to perform with professional musicians in front of a sold-out audience!

In 2016 Camp Loyaltown began its “Make a Splash” campaign to improve the pool at its facility in Hunter, NY. The Lindy Loo Foundation is proud to be a part of this effort by donating its largest single donation to date for the installation of a specialized chair to accommodate campers with special needs.

Donate to the Lindy Loo Foundation

All donations are tax-deductible 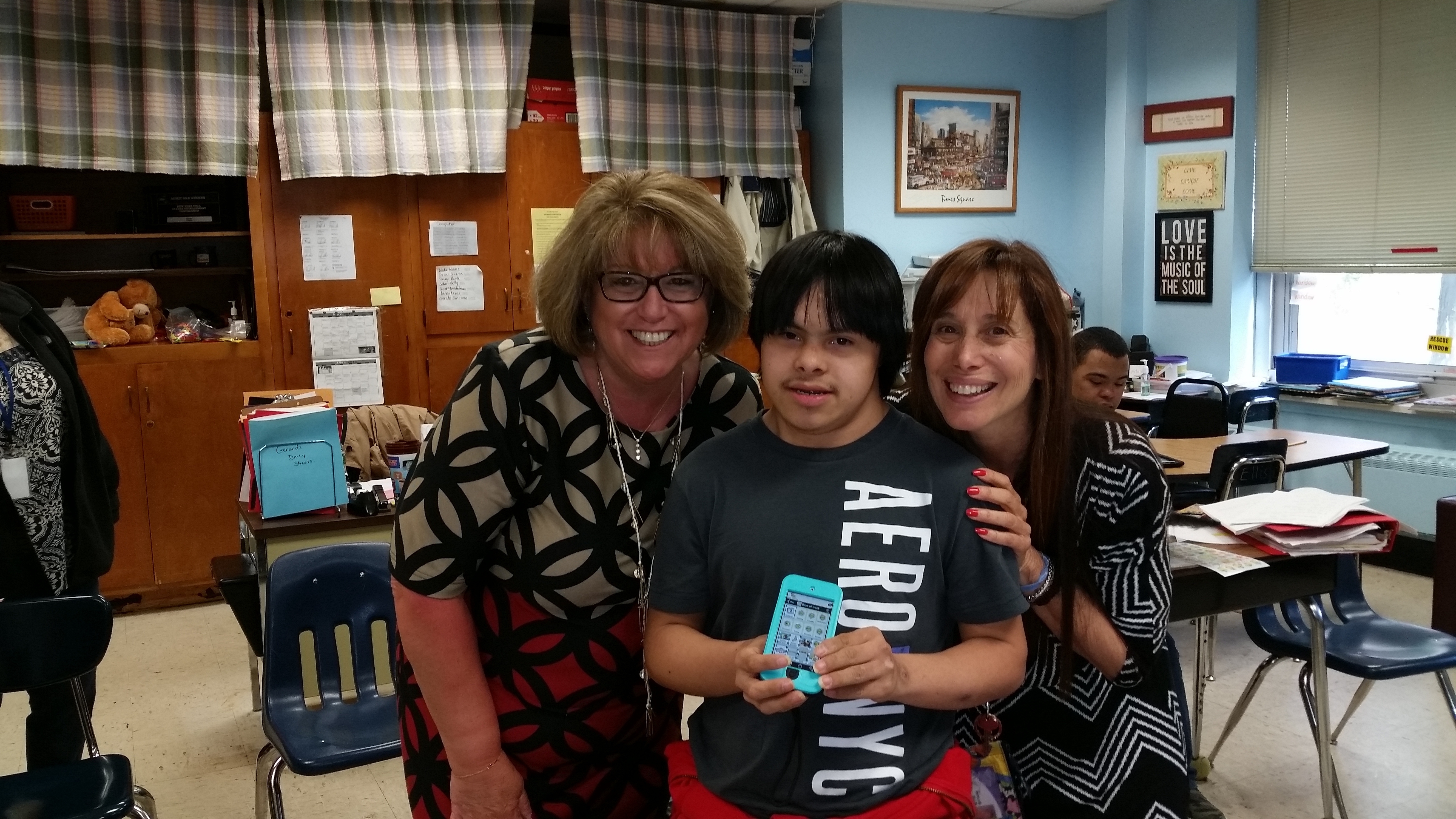 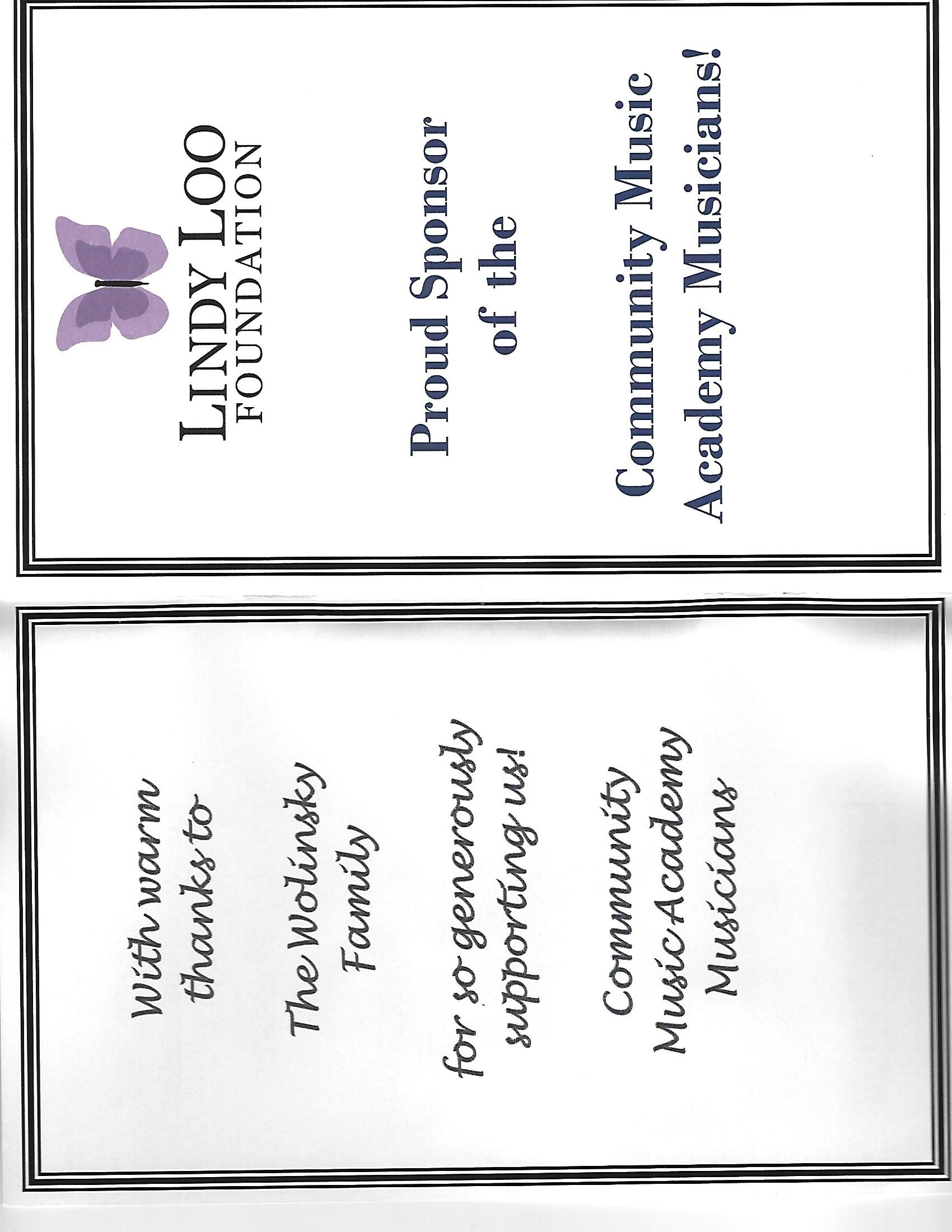 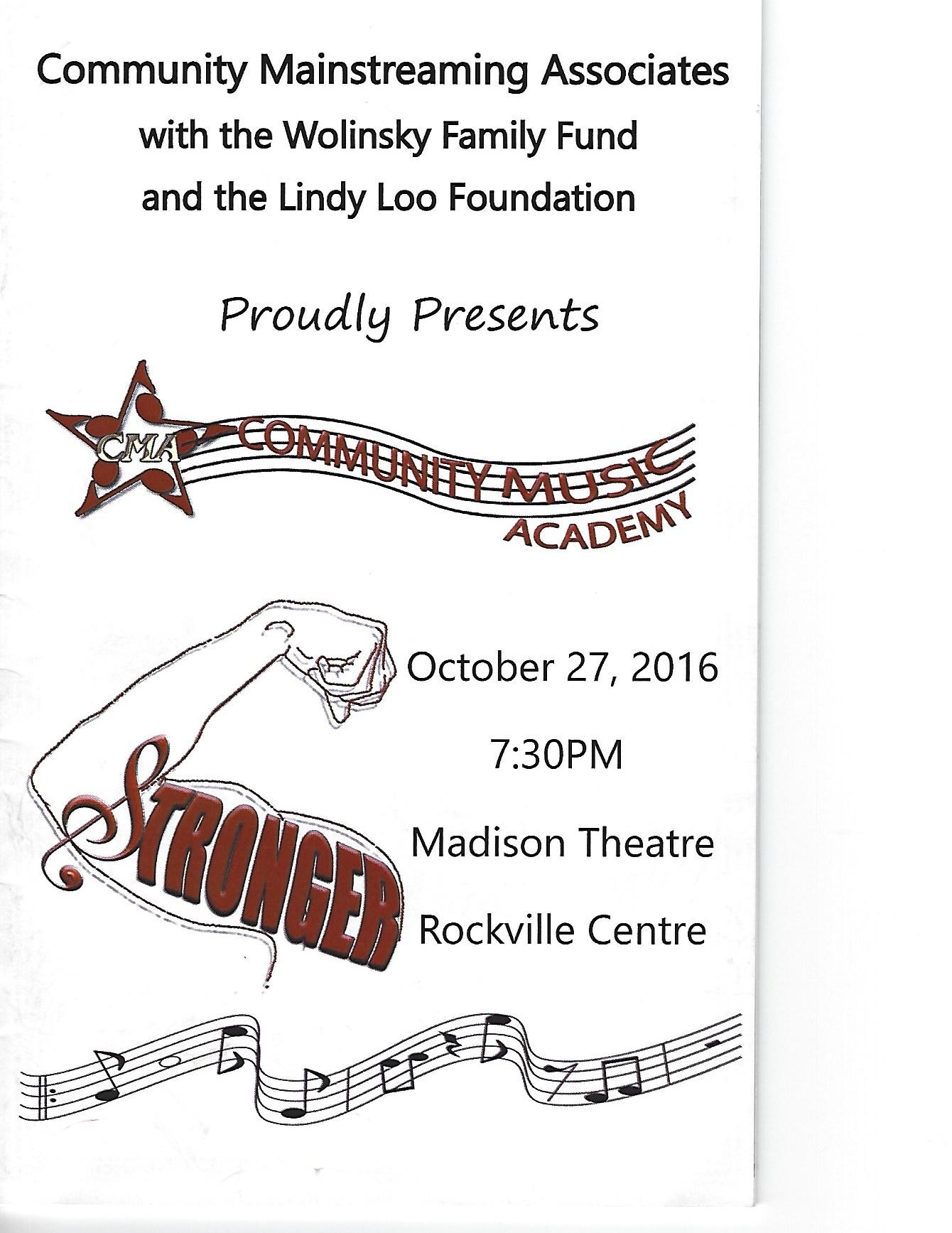 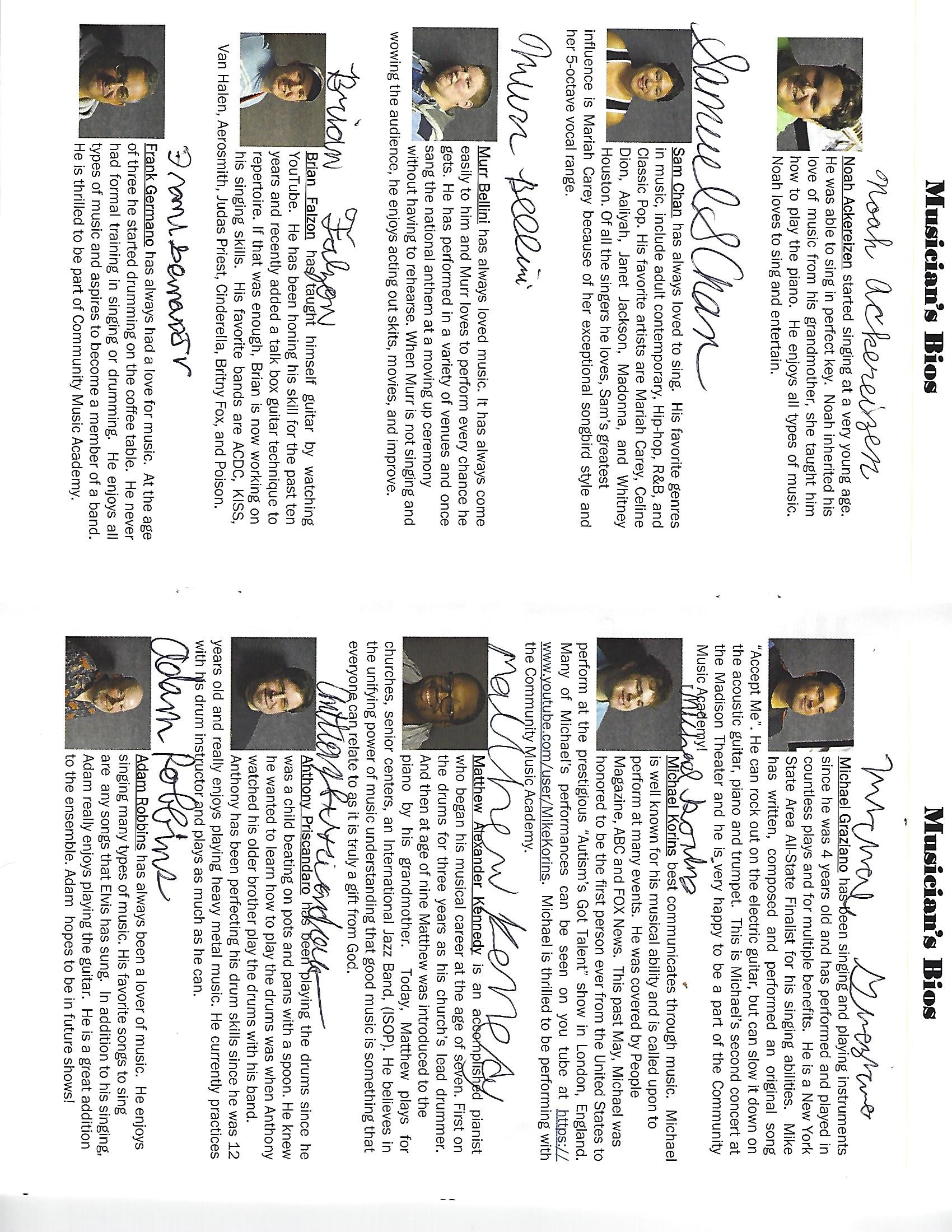 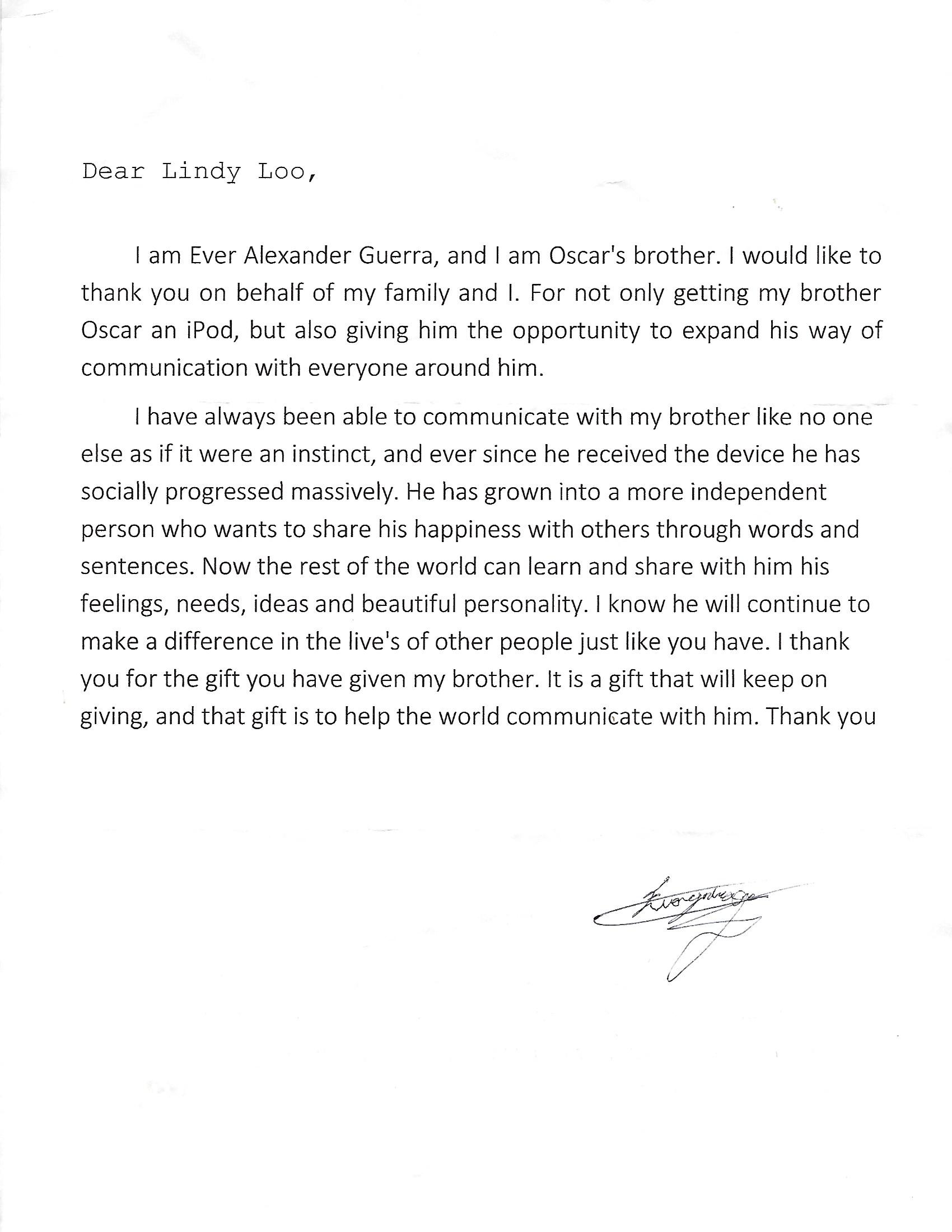 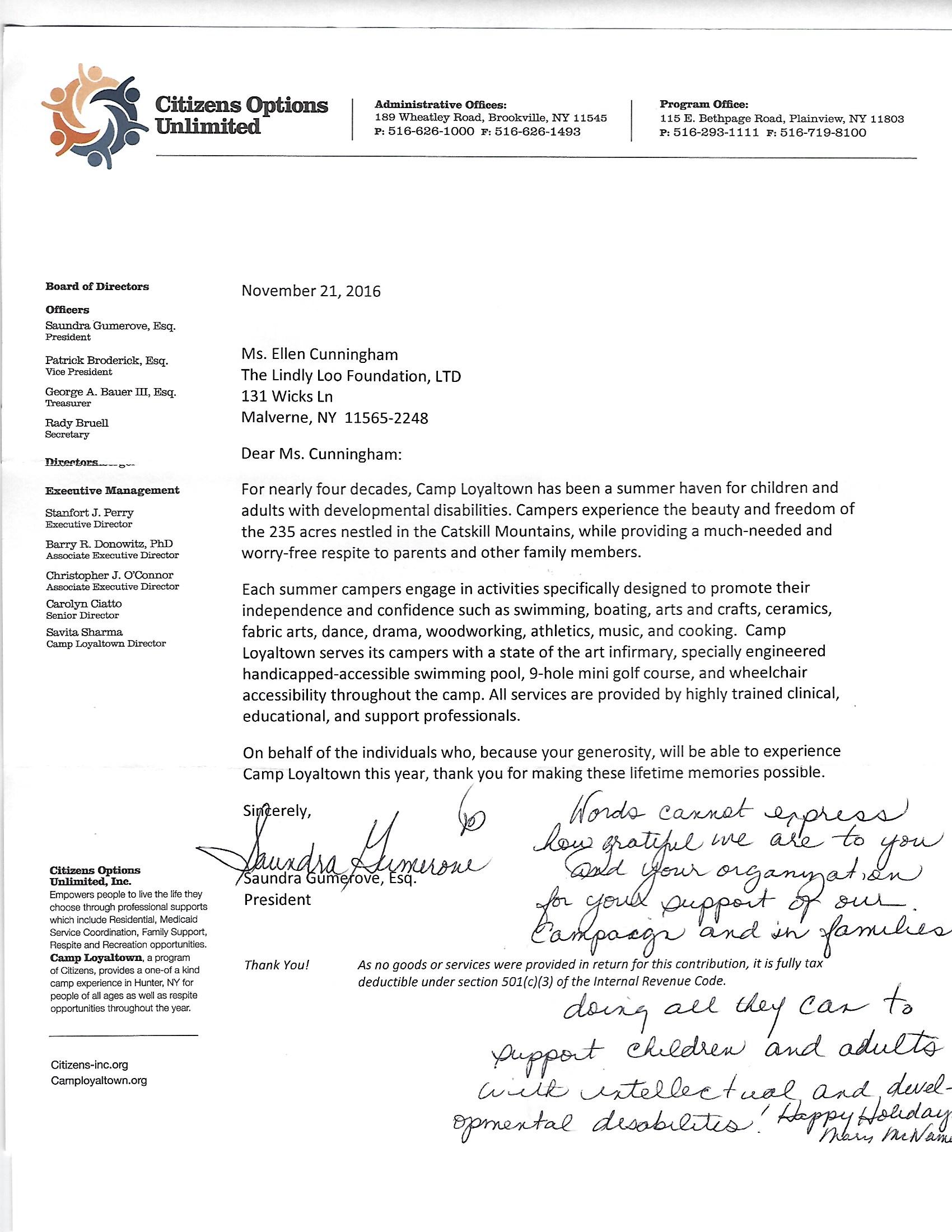 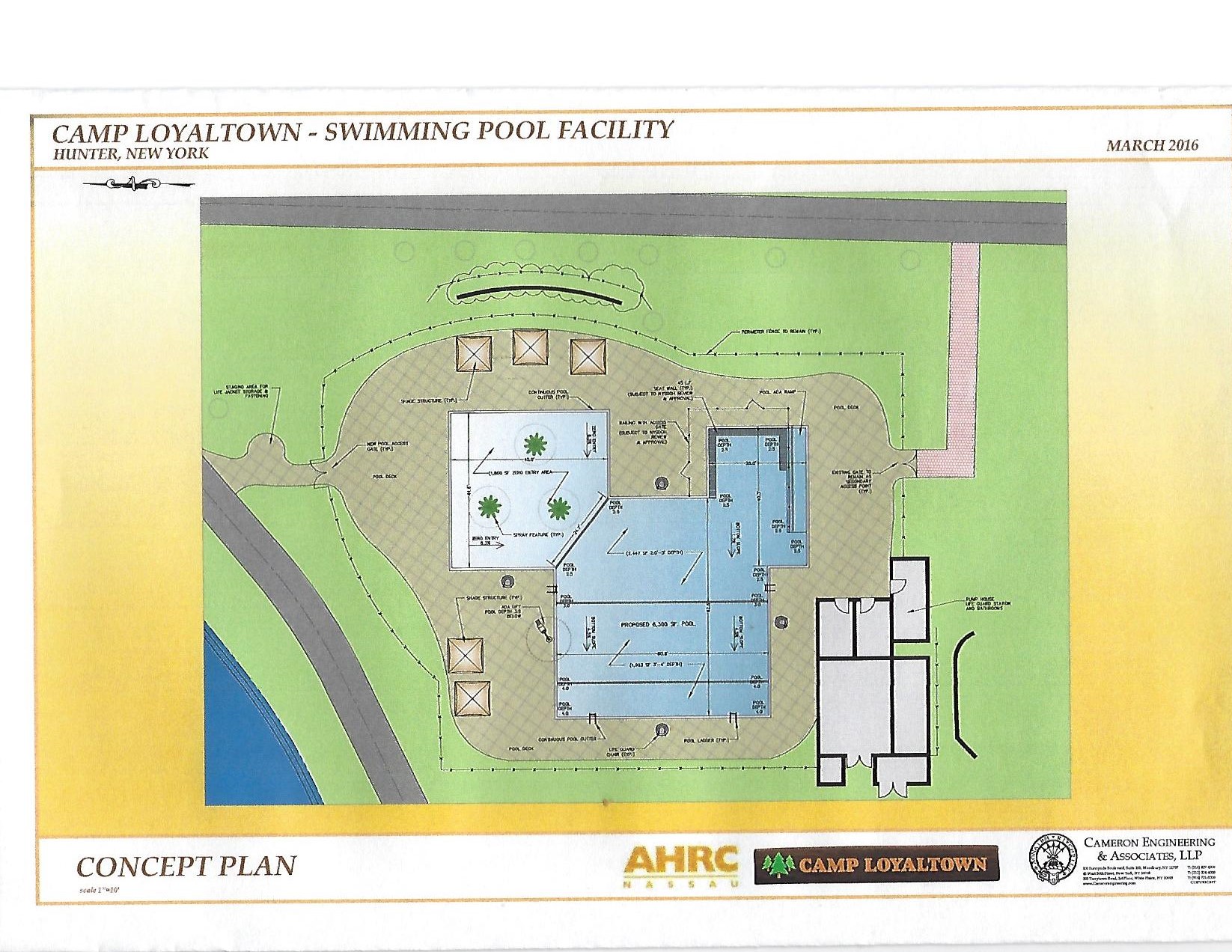